Rated 5.00 out of 5 based on 6 customer ratings
(6 customer reviews)
Categories: SK-II, Skin Care

WHAT IS IT: An Aura Essence with Aura Complex and PITERA™, it reduces your skin’s hidden and visible spot formations to reveal a brighter aura glow. SK-II discovered via its first-in-the-world research that UV exposure damages the skin by causing invisible spots and cloudy appearance at the same time; in addition to SK-II’s 10-year skin tracking study (Akita study) that observed a visible loss in radiance and age spots over time. These discoveries have inspired the launch of SK-II’s GenOptics Aura Essence containing an infusion of Prunus extract and Pitera™, in addition to active a brightening ingredient, D-melano P3C™ to tackle spots and skin clouds before they surface. GenOptics Aura Essence contains PITERA™ in every bottle. PITERA™ is a clear liquid rich in vitamins, amino acids and minerals that works together to allow the skin´s natural surface rejuvenation process to function at its prime. This unique ingredient was discovered over 35 years ago and remains essentially unchanged until even today. Impossible to create artificially, PITERA™ is the perfect element to improve the skin’s natural surface rejuvenation process. 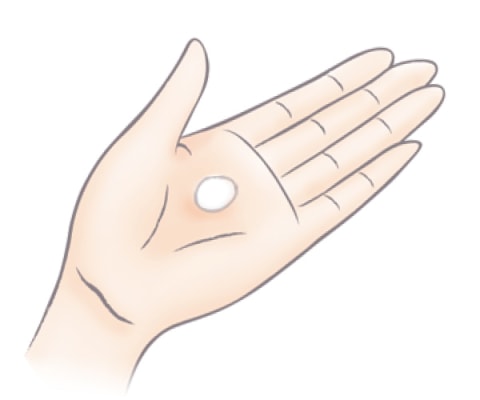 Release a dropper-full amount of serum into your palm. 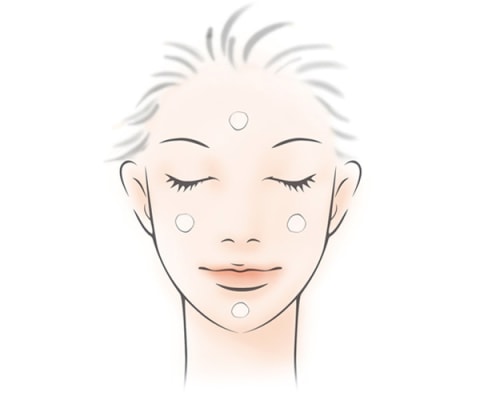 Apply evenly onto your face by dotting on forehead, both cheeks and chin. 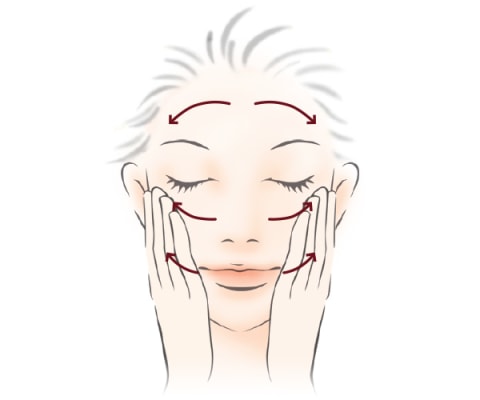 Add a few extra drops to areas you’re concerned about and gently massage into skin, starting in the center and spreading outward. 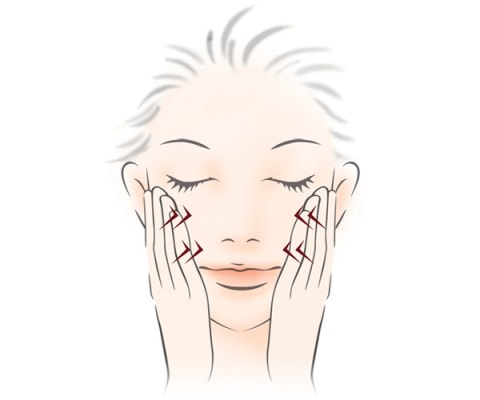 Complete the treatment with light tapping for better penetration. 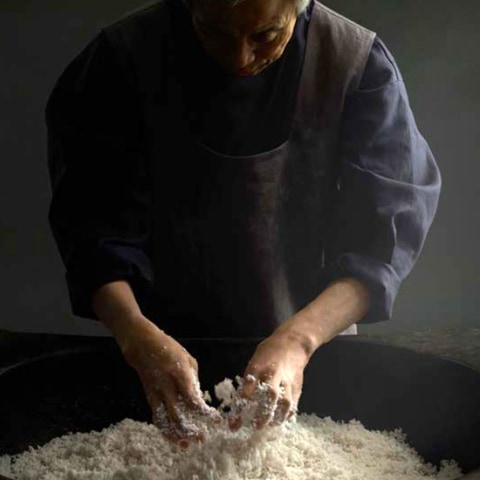 The Promise of Pitera™

The origins of SK-II began in a sake brewery in Japan nearly 40 years ago, where scientists noticed that brewers had aged faces, but soft and youthful hands. Convinced that the secret lay in the fermentation process, scientists screened hundreds of strains of yeast until they discovered a liquid that seemed to defy age—our miracle ingredient, PITERA™.

With a unique combination of micronutrients, PITERA™ contains vitamins, minerals, amino acids and organic acids—all working to enhance skin’s natural rejuvenation process, smooth skin, minimize the appearance of pores and wrinkles, even skin tone, and reveal radiance. PITERA™ is the foundation of our entire product line. 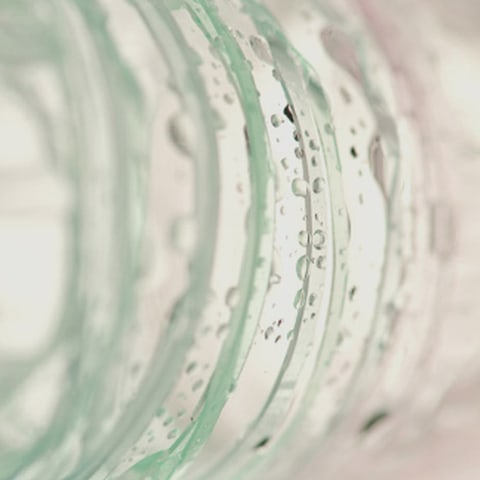 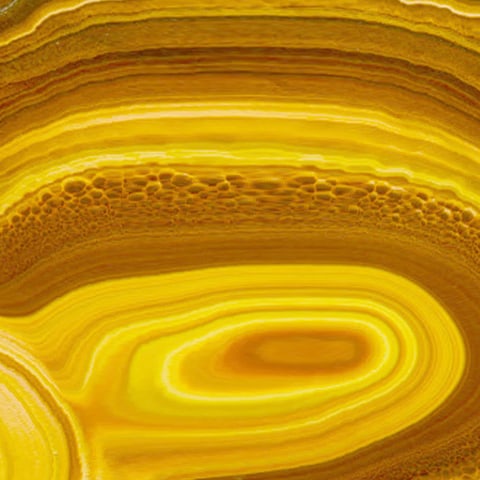 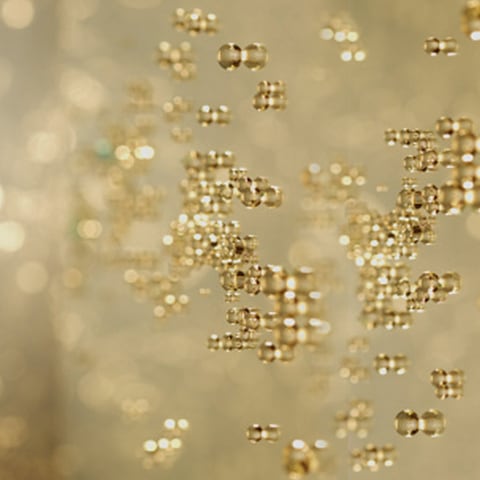 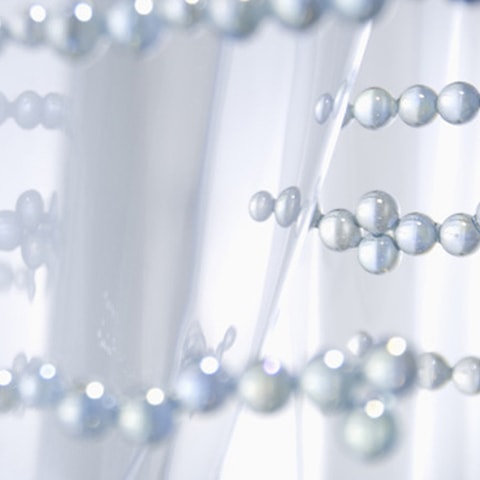 What does this product do?
While named an essence, this product is actually a serum that helps target dark spots and boost skin’s radiance.How much do I use?
A pearl-size amount, approximately ½-¾ of an inch in diameter.When do I use it?
Use morning and night, after Facial Treatment Essence but before a moisturizer.

Are you sure you want to cancel your subscription?

Before you cancel, please tell us why you want to cancel. Your feedback is important to us.